The first step in making Scotch whisky is the grain. Barley and other cereals are left in a warm and moist environment to begin germination – turning the starch stored within the grain into sugars. Once the sugars are converted, but before the grain has time to use them to grow, the process is stopped by heating. This technique, known as malting, leaves a sugary cereal which is ground to a fine grist, and water and yeast are added to ferment it. 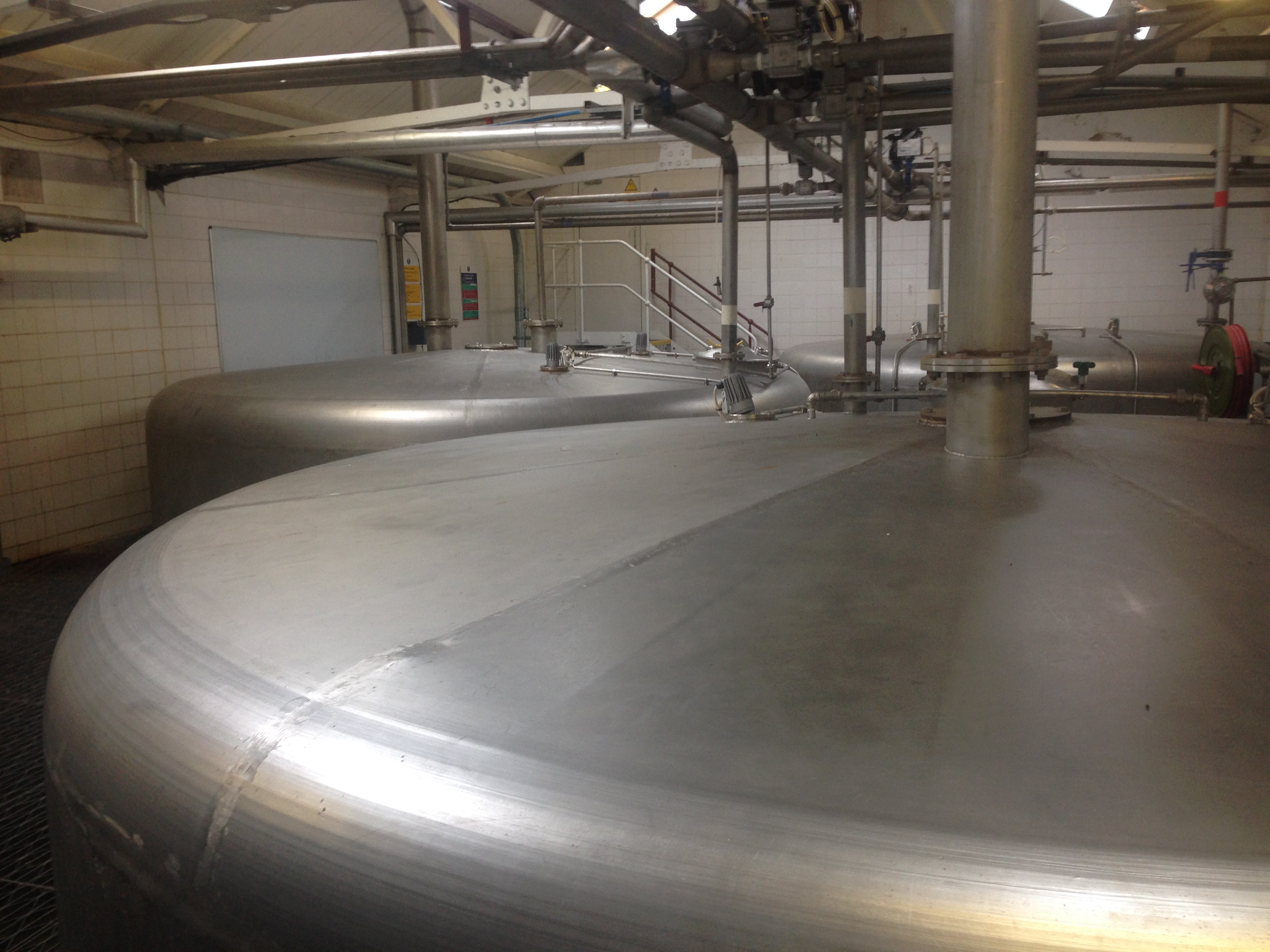 The fermentation result – basically beer – is distilled to produce a clear-coloured distillate which is not suitable for drinking and which contains several hundred complex organic compounds. Water is then added back, and the mixture is stored for maturation in naturally permeable, second-hand, oak casks.

The casks, which will previously have stored Bourbon or Tennessee whiskey, sherry or possibly port, offer a richly complex semi-permeable membrane through which gases can pass. There, the many different organic chemicals interact with the distilled spirit, and with each other, during this maturation process. Over time, liquid gradually evaporates, and the strength of the whisky will change.

In ways which are not fully understood, the chemistry of the distillate changes subtly as it reacts with the second-hand wood, and with the cold, damp, Scottish air which slowly crosses the membrane.

At the end of a minimum of 3 years’ maturation, various finishing and (optional) blending processes finalise the colour and taste prior to bottling, which must be completed in Scotland for the final product to qualify as Scotch - although some countries buy the whisky in bulk before bottling, and ship it overseas to bottle or blend themselves.

Whisky significantly improves during time spent in the cask. That’s why the official age of a whisky is defined by the time it spends in cask, and will be the shortest cask-maturation period of any of the spirit blended into the bottle. Unlike wine, whisky does not change character in a bottle. Also, unlike wine, it is not materially different from year to year.

But it is materially different from still to still. Local factors involving the procedure employed before distilling, the types of cask used, the period of maturation, the shape of a copper still (in the case of malt whiskies), and even the source of the water can end up having a marked effect on the taste and character of the final product.